The ensemble of students who serve as a Greek chorus is effectively portrayed by Will Bonfiglio, Brendan Ochs, Luke Steingruby and Jack Zanger. Bonfiglio is especially enjoyable to observe in Isom’s engaging choreography.

The play is bolstered by its supporting members — Peggy Billo as the uncompromising mother of Hadass, Frumka, Jennifer Theby-Quinn as Pesha, Avigdor’s commerce-savvy wife, along with Amy Loui, Will Bonfiglio, Brendan Ochs, Luke Steingruby and Jack Zanger — all in multiple roles, elevating the play with solid performances.

Based on Isaac Bashevis Singer’s short story “Yentl the Yeshiva Boy” and updated with new music and lyrics by Jill Sobule, “Yentl” tells the story of a young girl in 19th century Eastern Europe forbidden to pursue her dream of studying Talmud. Unwilling to accept her fate, she disguises herself as a man. But when she falls in love, Yentl must decide how far she’s willing to go to protect her identity. This marks 40 years since the play — then without music — ran on Broadway. With parallels in Singer’s short story coinciding with the burgeoning second wave of feminism, we find Yentl as an outsider seeking to find her own voice within a very proscribed world. Sobules’ klezmer/rock/folk score underlines the ageless ideas of young love and sexual questioning.”This is a story about the mystery of appearances, the deceptions of the heart, and the divine androgyny of the soul.” 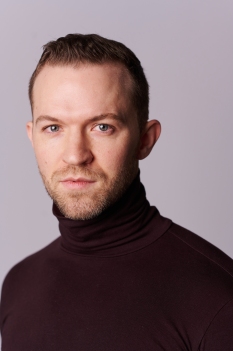 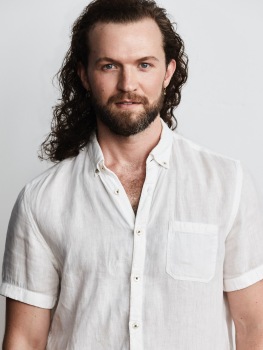 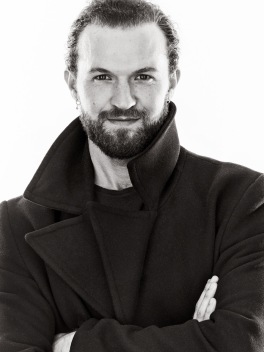 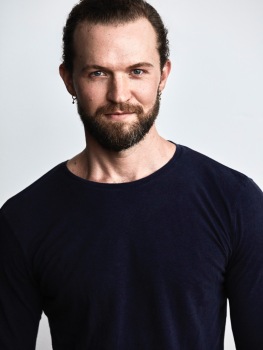