“Joseph” is the 120th show that Murray – a well-known St. Louis character actor in his own right – has directed at CBC.  That averages out to more than three productions a year over the 37 years he’s taught drama at the school.

“We counted about 85 (alumni) in Los Angeles who are working as actors or in a related field, and another dozen or so each in New York and Chicago,” Murray said.  Two popular St. Louis actors, Jim Butz and Luke Steingruby, are CBC alumni, too. 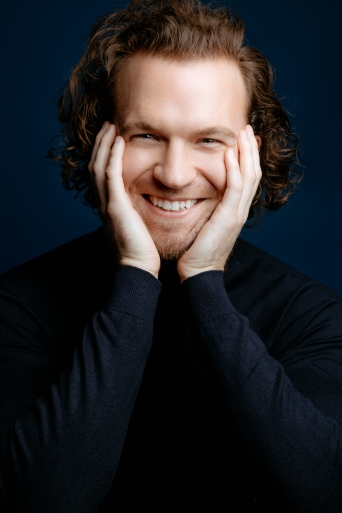