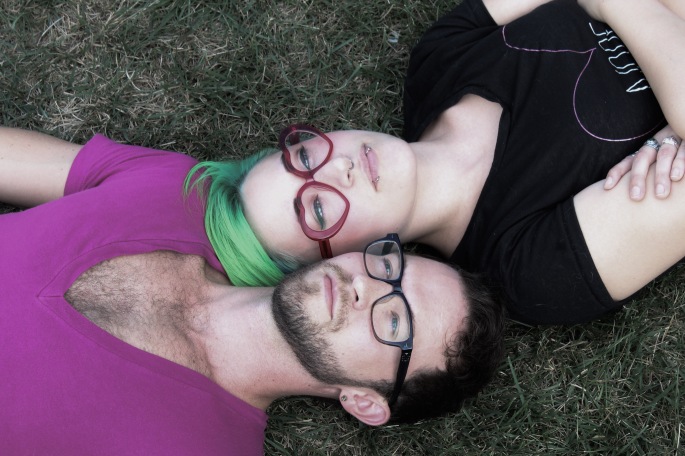 Here are a few favorite moments from our most recent Down With Love cabaret in February.  Enjoy!!  Link to full youtube playlist of the show at the bottom of this post. 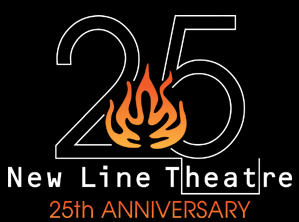 “CLAYTON, MO (KTVI)-New Line Theatre’s 24th season will close with one of the musical world’s dark, comic masterpieces, Kurt Weill and Bertolt Brecht’s, THE THREEPENNY OPERA. With a haunting jazz score, this is the musical that inspired many shows that followed including Cabaret, Urinetown, Sweeney Todd, and Bloody Bloody Andrew Jackson.
Originally opening in Berlin in 1928, the show later became the first mega-hit off Broadway in the 1950s, running over 2,700 performances.

THE THREEPENNY OPERA runs May 28-June 20, 2015. Tickets are $20.00 for adults, $15.00 for students and seniors. Performances are held at the Washington University South Campus Theatre on Clayton Road.”

Luke Steingruby is nominated tonight for: “Best Supporting Actor” for his performance as Angel in RENT with New Line Theatre, and “Best Ensemble” and “Best Production” for HANDS ON A HARDBODY at New Line Theatre.

Two on the Aisle

Featuring the cast, the band, and my ASS!